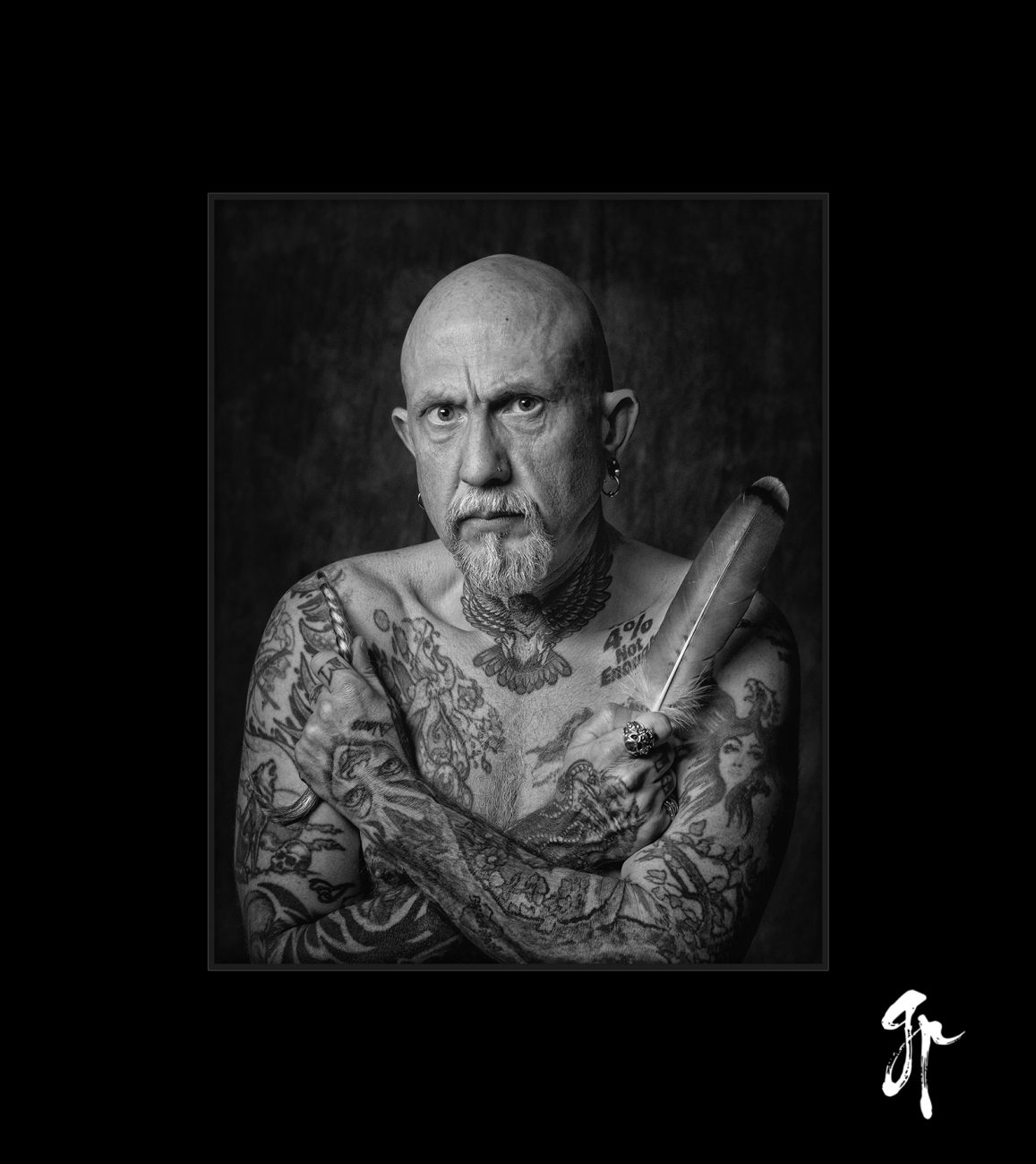 How did Tom Mitchell (warmly known as Tattoo Tom) go from being a former tattoo shop owner to becoming one of the area’s leading childhood cancer activists and founder of StillBrave Childhood Cancer Foundation?

By leaning into the unbearable pain of his daughter, Shayla, being diagnosed with stage 4 Hodgkin’s at age 16 and dying two years later.

When Shayla was first diagnosed in 2007, it was a difficult time for him – he was a self-employed, single parent and with the demands of Shayla’s cancer treatments he struggled to make ends meet. Growing Hope (no longer in operation) stepped in to help with some money and it meant so much to him he vowed to do the same for others. Shayla felt the same devotion to the idea of helping others who were suffering. It takes a lot of courage to look into the face of pain and not flinch, not look away, but to instead be present and sit with those who are hurting.

Initially, Tom raised money for Growing Hope, but after Shayla died he wanted to honor her memory more fully so he started a foundation for her, StillBrave. The logo for StillBrave is two feathers, which represent the feather bracelets he bought for himself and Shayla to wear when he had to tell her about her diagnosis. The feathers became a symbol of love and courage, and they would often reassure each other throughout her treatment by saying they were “still brave”.

StillBrave is dedicated to providing non-medical assistance to families facing cancer. Some of this assistance is practical, like groceries, car repairs, home repairs, transportation, or rent for the month. And some of this support is emotional, like visiting with families and holding space for them, and connecting with the children, visiting them in the hospital to lift their spirits.

I met Tom when I was asked to photograph him for Posh Seven magazine, a northern Virginia lifestyle magazine. It was 2014, and Tattoo Tom had just won their “tattoo contest”, so they needed images that highlighted his tattoos and the stories behind them. He has tattoos for Shayla and for other children with cancer that he bonded with, but he also has tattoos of an elephant, an eagle, meaningful statements, and more. Tattoo Tom’s skin is literally a work of art.

Advocacy and activism on behalf of pediatric cancer (and issues related to pediatric cancer) is another important part of Tom’s work. He uses his platform to speak out about these issues (view one of his TEDx talks here), and is often on the front lines of protests and rallies with signs to keep these issues in the public eye.

Tattoo Tom is also an active fundraiser for StillBrave. One of his most successful fundraising techniques is to run extreme races — marathons, 50 mile ultra marathons, and even a 200 mile race!

He dedicates each mile of a race to a different child, and carries their pictures with him. Those miles are sponsored by others – families, individuals, and businesses. You can see the 200 images he carried with him for the Tahoe 200 in 2015 here.

While Tom’s work has been tremendously impactful, he still feels there is much work to do. In his own words: “Children are dying all around me from childhood cancer on a daily basis…I will continue to charge Hell with half buckets of water in a gasoline suit on behalf of these breathtakingly beautiful children and their families.”

If you want to learn more or make a donation, visit StillBrave here.

If you are interested in your own studio portrait photoshoot, get in touch here.

Class of 2021 It’s Not Too Late For Professional Senior Pictures. 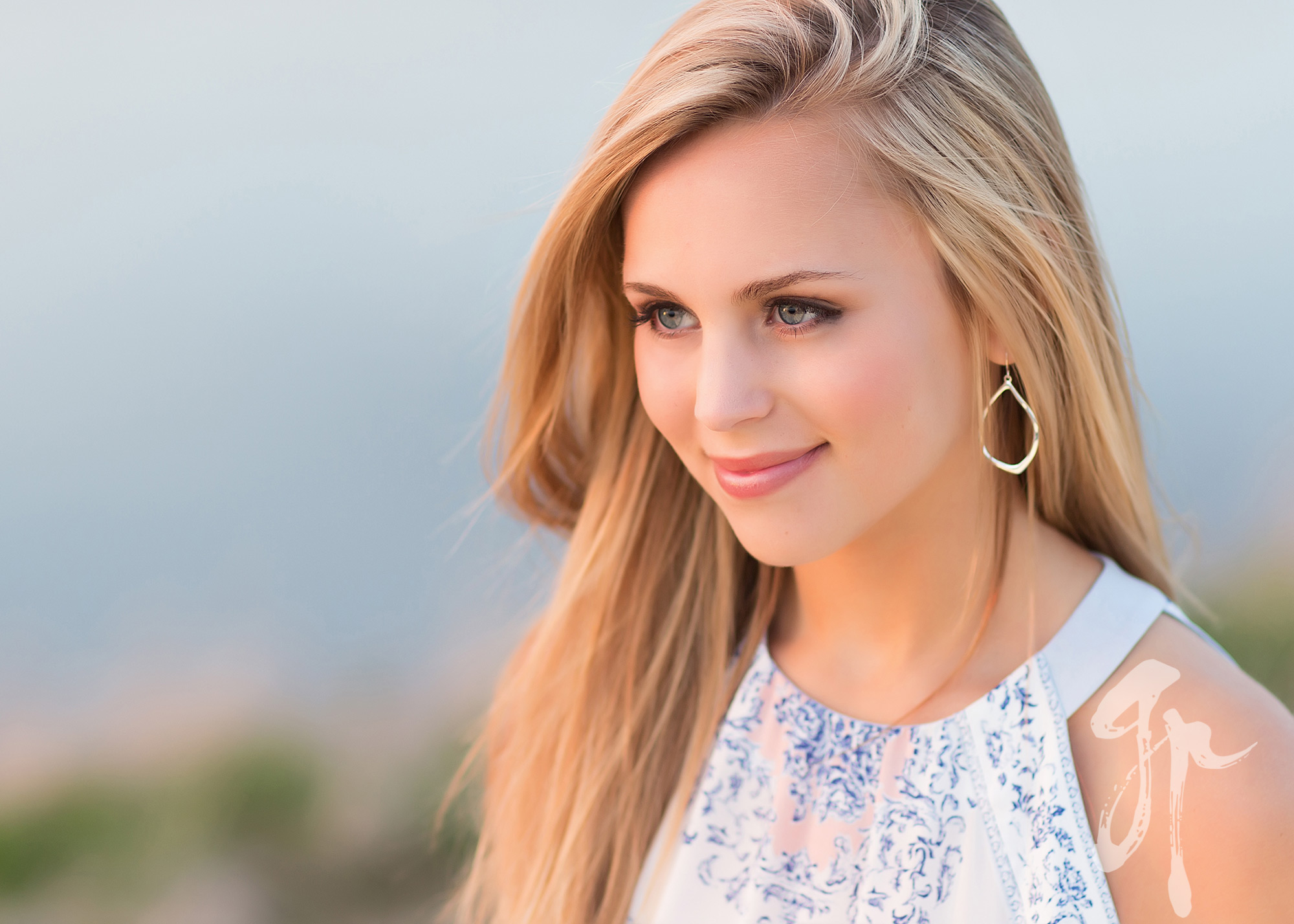 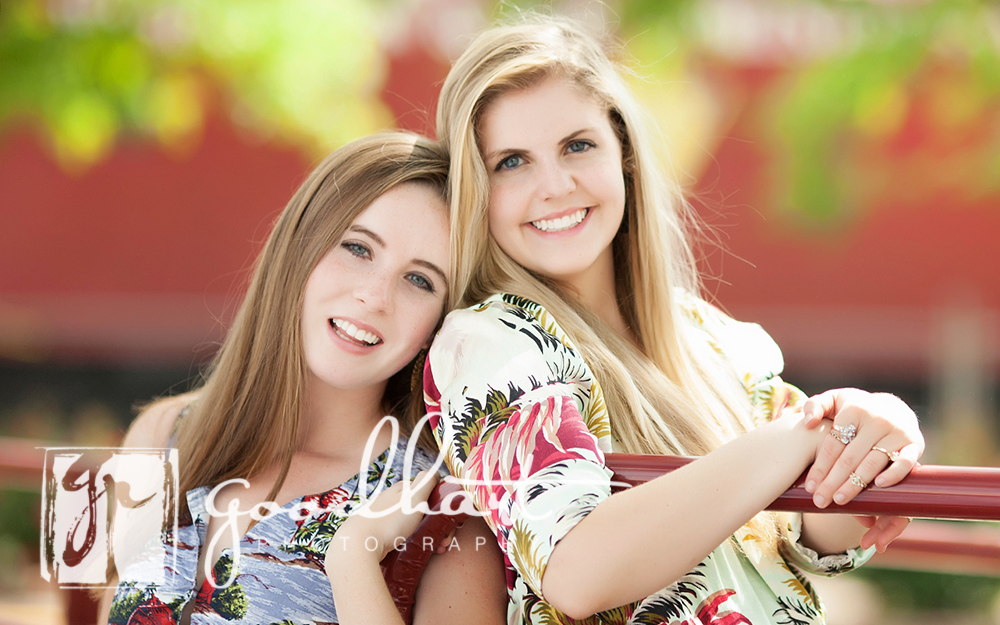 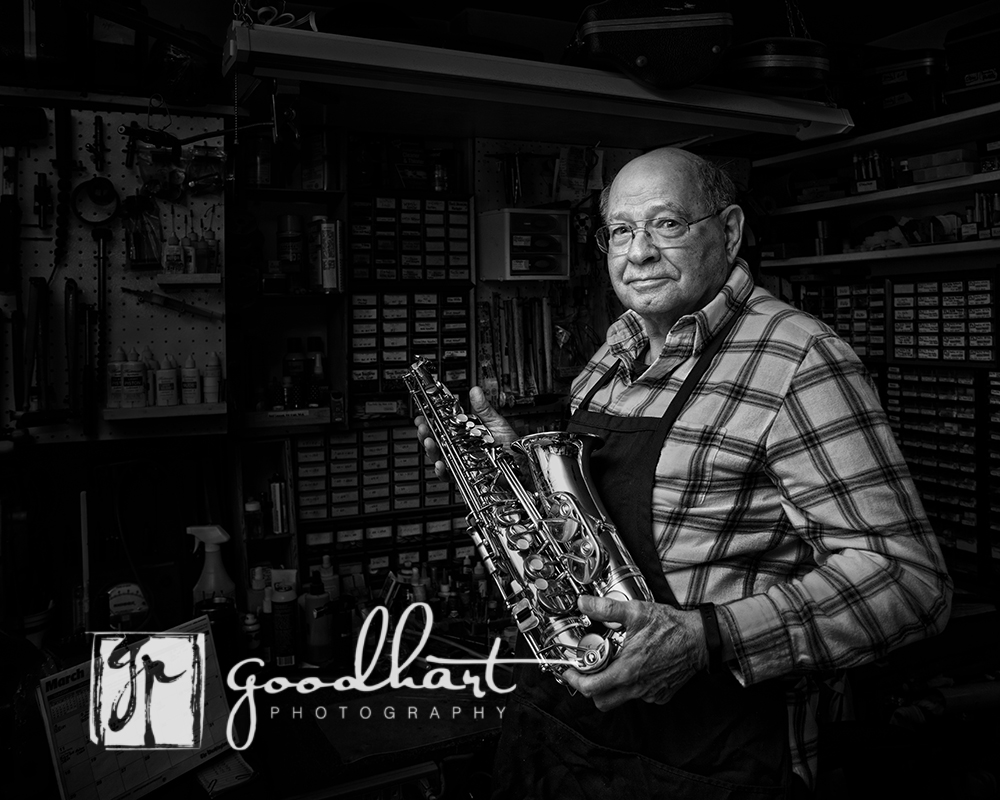