Tough love is treating someone harshly with the intention of motivating them to do better.  It’s more than just setting and establishing boundaries and/or standards — it is using words and behaviors in humiliating, cruel, or demeaning ways to make someone feel guilty and/or ashamed.  Historically, society has encouraged a tough love approach — “spare the rod and spoil the child,” “suck it up buttercup”, and so on.  Tough love is considered normal and appropriate by large swaths of the population.

In many situations, however, tough love is quite problematic and ineffective.  It is an all or nothing philosophy which is a recipe for misery.  You either succeed or fail, or win or lose – there is no in-between, and the only acceptable option is success.

It can shred one’s sense of worthiness and dignity, leaving one deeply wounded and never feeling good enough.  And when one feels wounded, incapable, and not good enough, it is exceedingly difficult to make positive changes. In fact, the stress and anxiety that tough love causes can actually increase the undesirable behaviors.

Tough Love and an Eating Disorder

I experienced this first hand over thirty years ago when I developed an eating disorder in high school.  I weighed 115 pounds and was desperate to lose five pounds.  Having been raised on tough love, I always used it on myself.  I found journal entries from that time period where I literally tormented myself, “You fat cow!  You are so ugly and FAT!!  STOP EATING YOU F**KING FAT PIG!”

I created so much stress for myself around food.  I put myself on incredibly strict diets that were impossible to maintain.  When I ended up eating an extra 50 calories I would freak out and end up binging.  Unsurprisingly, I developed an eating disorder.

Every time I tried a diet, I would fail, and use that failure as a club to beat myself with tough love.  My fury and disgust fueled my sense of despair and worthlessness, which drove me to binge and purge, which drove me to berate myself, which kept the cycle going for years.

It was a William and Mary psychologist who finally helped me see a new path forward.  One day I was raging and crying about how I had failed once again to quit binging and purging after twelve days of success, and how it was hopeless and I was a pathetic failure.  He interrupted me and told me that I hadn’t failed, I had succeeded for twelve days!

He said I should be tremendously proud of myself and just jump back on the bandwagon as soon as I could.  He gave me a calendar and told me to write down the number of times I binged/purged each day.  Whenever that number was zero, that day was an island of wellness, and I should acknowledge that and be proud of myself.

He promised me that over time, the islands would keep getting larger.  And eventually, if I persisted, they would coalesce into one big island and I would be well.

That was revolutionary thinking to me.

I wasn’t a failure when I broke my streaks of wellness, I was human, and that was okay!

I could try again.

My job was to celebrate my small successes, and to encourage myself and be kind to myself so that I could build on those successes.

I remembered some of the families I babysat for, how the moms would be so proud when their child brought home some scribbled art or did a pseudo-cartwheel.  They didn’t mock their kids or try to tough love them into drawing something that looked better or doing a perfect cartwheel.  They encouraged them, which made the kids keep trying, and over time the kids improved.

And so I began changing my internal dialogue around food and my efforts to beat my eating disorder. Instead of being cruel to myself, I tried to be compassionate and kind and encouraging. And I started making consistent progress.  It took almost a year before the islands completely coalesced, but I did it!

The Problem with Self-care and What to do About it

Got the Burnout Blues? How to Feel Better!

I’m not saying that tough love never works, I have no idea.

Maybe it is okay sometimes, like military boot camps where officers tear down recruits in order to build them up again.  But it is certainly not the only way to create change in people.  And it is definitely not for me.

In spite of my success conquering my eating disorder in my early 20s, I did not generalize my new skills of self-compassion to other areas of my life. Unfortunately tough love was deeply ingrained in me. It took another three and a half decades before I finally overcame the tough love ideal and realized how utterly toxic it was for me.

Now it is impossible to imagine a situation in my life where tough love would be more effective than kindness and loving encouragement combined with goals and boundaries.

Cultivating my own inner cheerleader has been so valuable.  It has allowed me to show up in my life more authentically, to set boundaries, to take risks and be less afraid of failure.  I’m getting more done than ever before and feel a deep sense of gratitude and happiness about  my life and the choices I make.

So if you recognize yourself at least a little in this post, try switching gears the next time your inner critic comes out to give you some tough love.  There is another way. 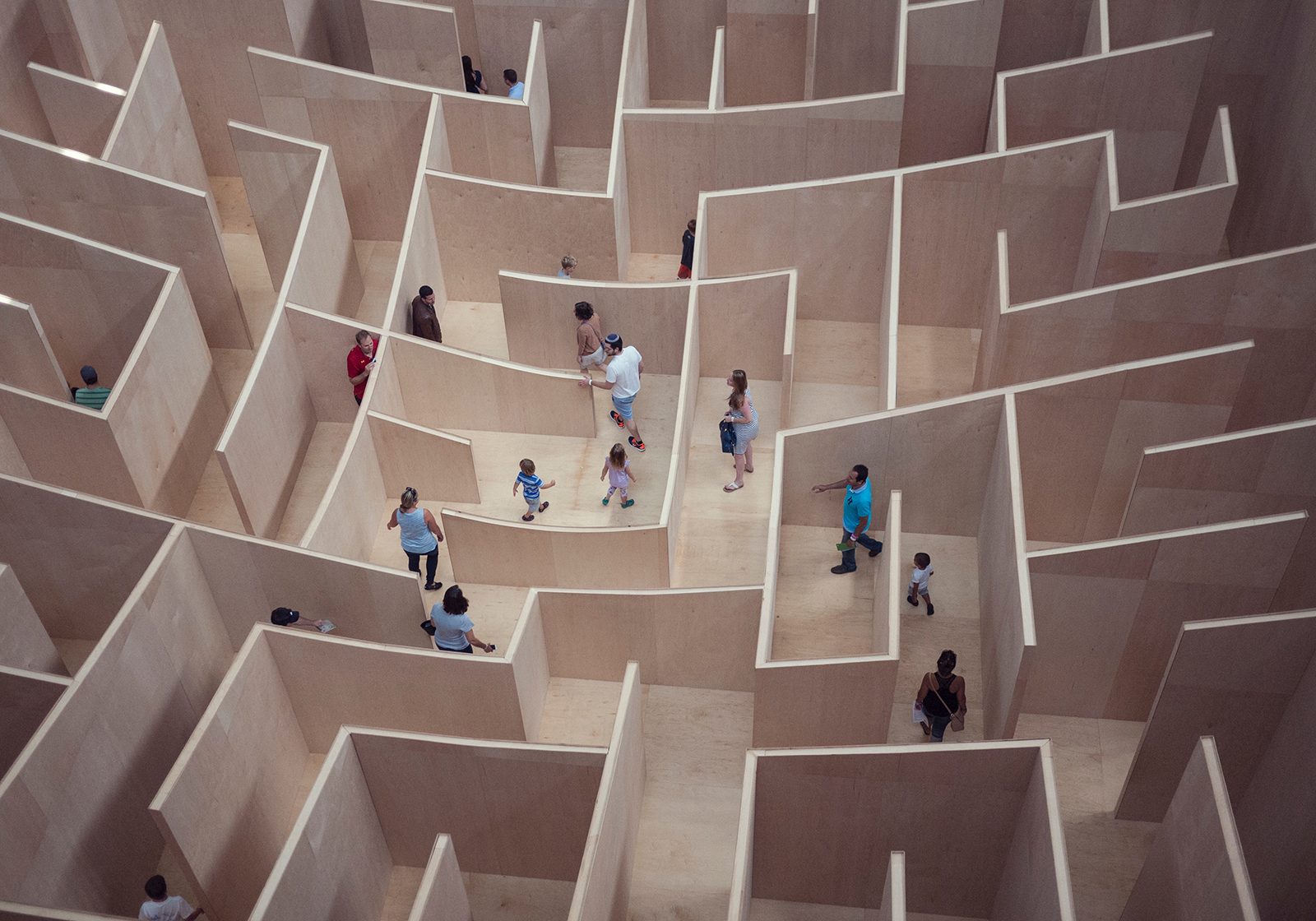 Perspectives in Problem Solving
How to Choose A Word of the Year that Works! 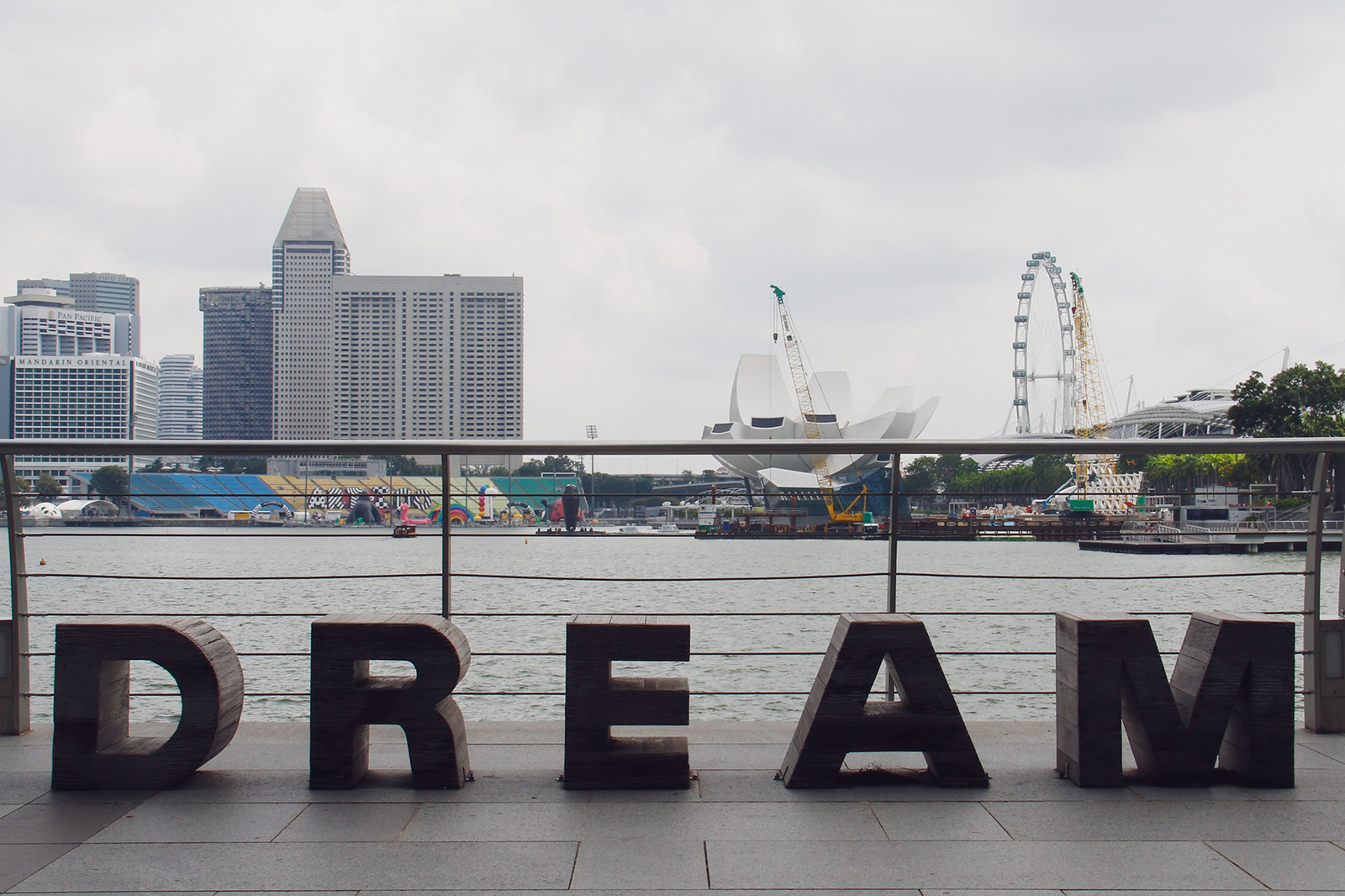 How to Choose A Word of the Year that Works!
Bolster Your Wellbeing with 5 Minute Joy Breaks 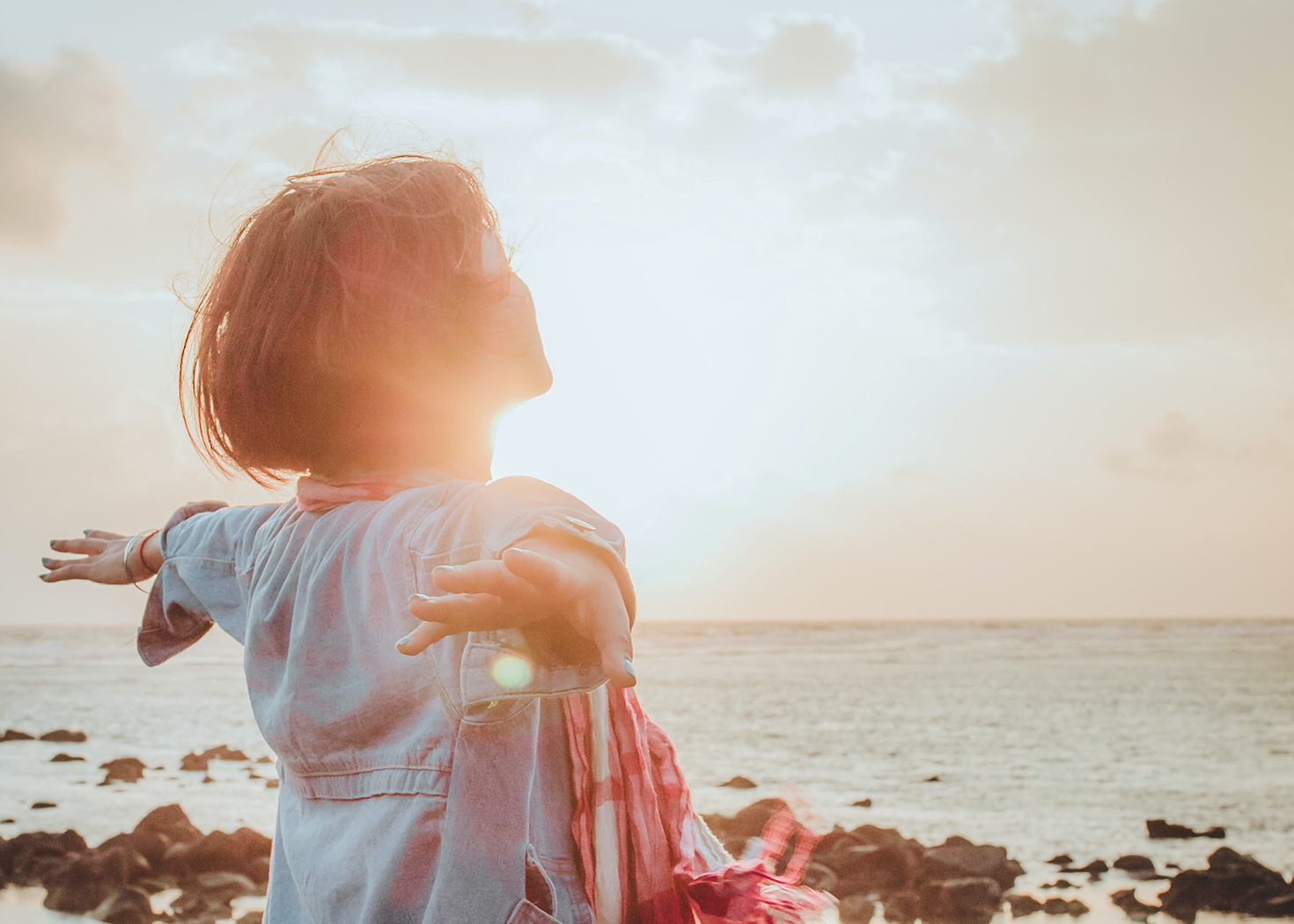 Bolster Your Wellbeing with 5 Minute Joy Breaks
CONNECT ON INSTAGRAM