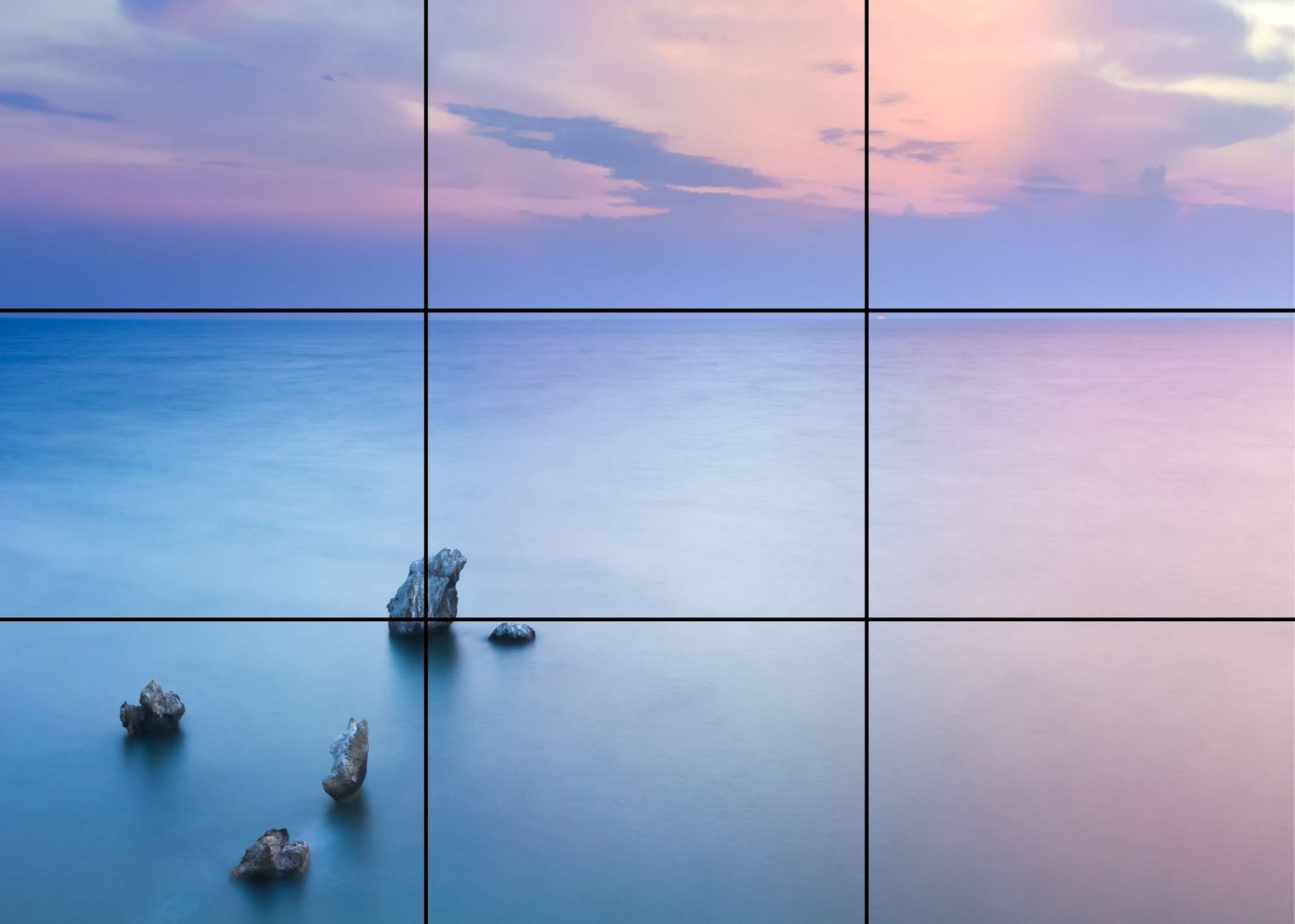 What is the rule of thirds?

It is when you break down the image into 9 equal rectangles like so:

And you place your subject along the lines like so:

Bonus points if you have your subject (or the most important part of your subject) at the intersection of the lines. The four intersections are called power points and are indicated by the stars in the first image.

So why is the rule of thirds so popular?

It creates a bit of energy and movement to the image. Your eye wanders to the dog and then to the space in front of it and back to the dog again. The dog feels balanced by the space, the image is psychologically pleasing. Compare the image above to the one below:

Here, the dog is surrounded by the same amount of space on all sides so the eye settles on the dog and the image feels more static, less interesting.

Rule of Thirds and Horizons.

The rule of thirds was originally created by artists to provide guidance for where the horizon should be in a landscape painting. When the horizon is in the middle of the image, the sky and land are equally important and the image feels boring and/or divided.

Photograph any subject of your choosing, and position your subject in your image according to the rule of thirds.

Try photographing your subject using all four power points. Does the image work best with a certain power point? Why do you think that is?

Bonus points if you use the rule of thirds for two or more elements in your photograph, like the example below! The truck and the trees take up the lower two thirds of the image, and the sky takes up the top third of the image. And the young man is positioned along a vertical rule of thirds line. 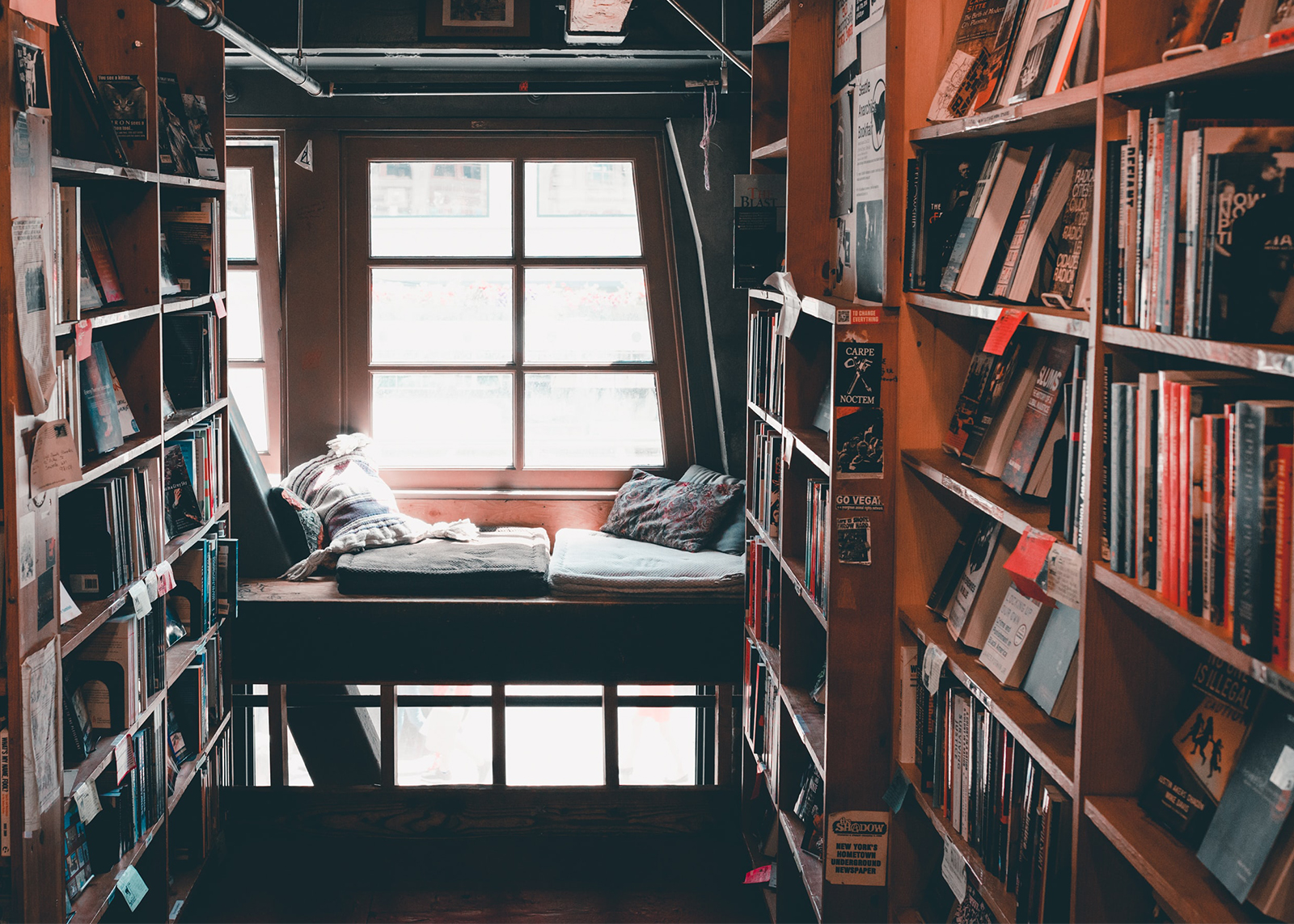 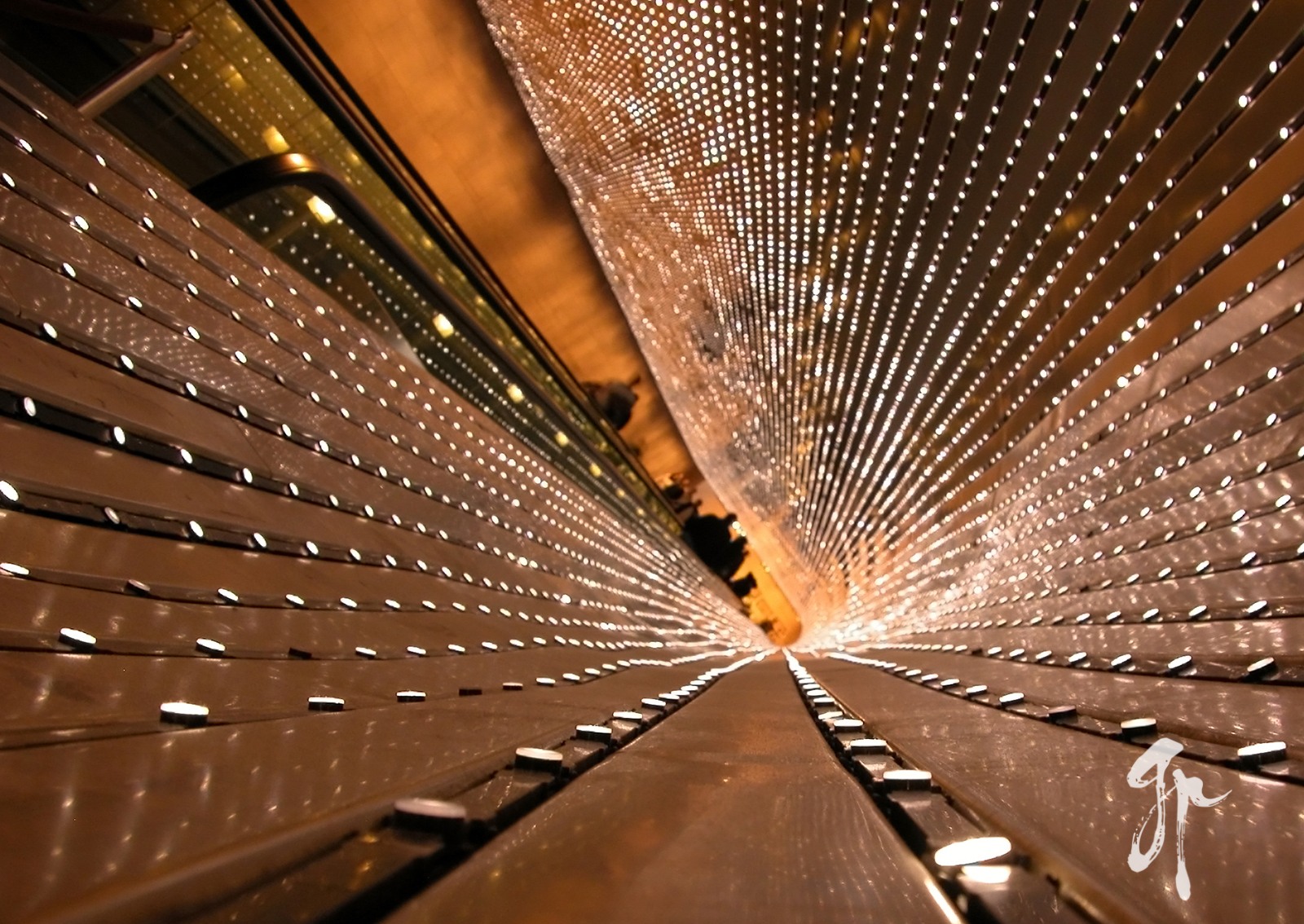 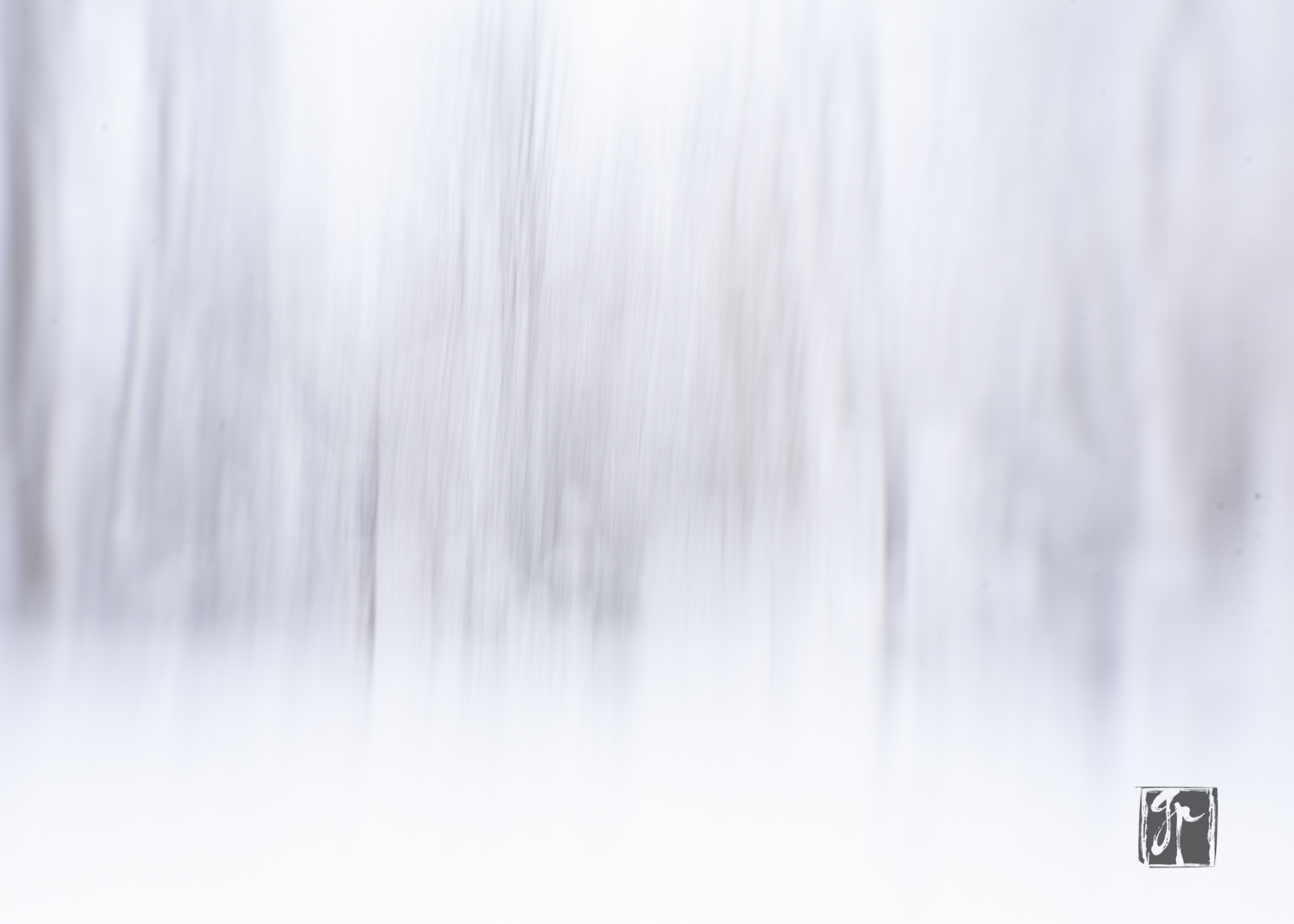