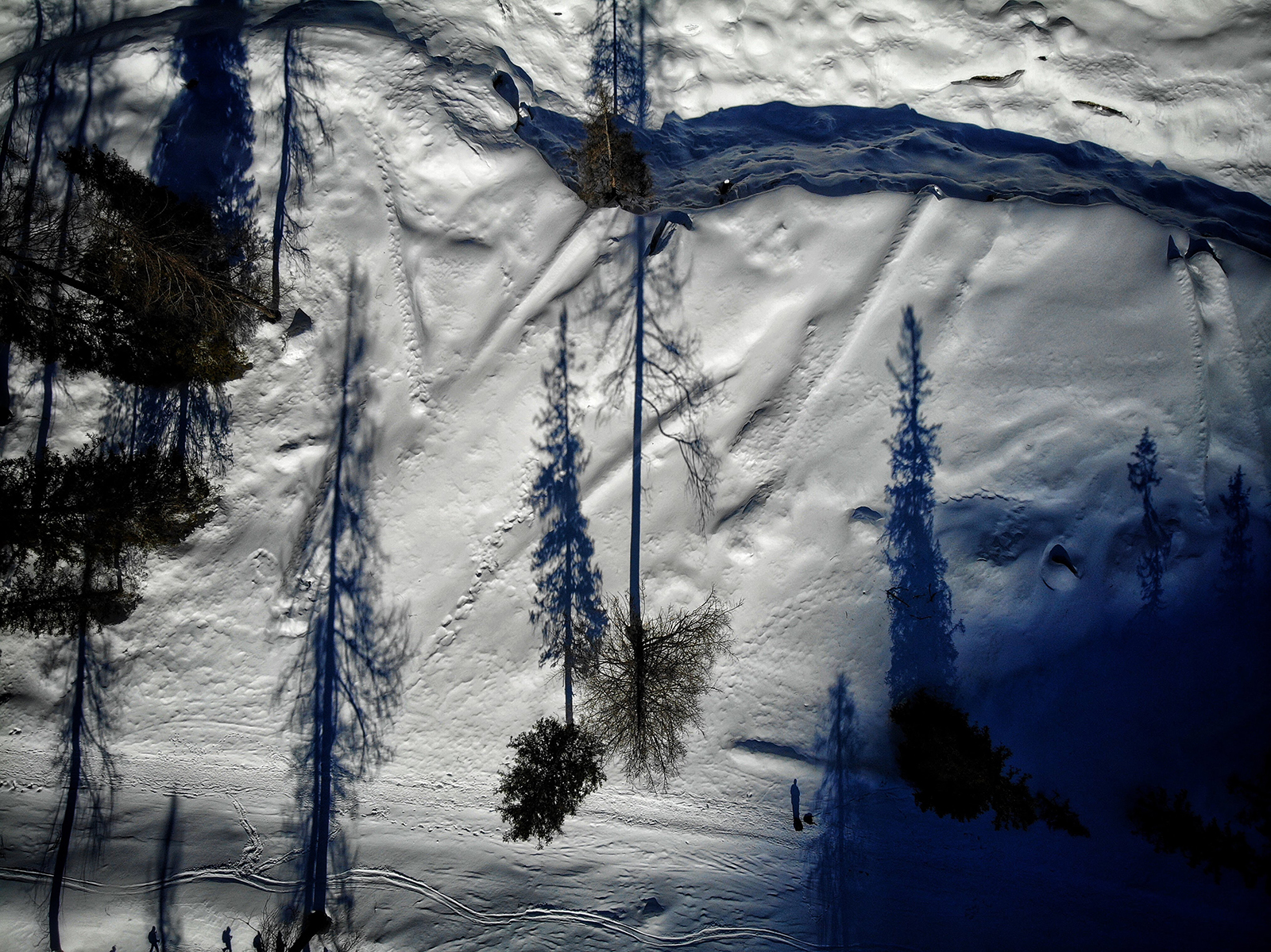 Shadows are often a hindrance to photographers — for example, when you use your phone to take a picture of a bracelet you are thinking of buying and your hand and phone cast a shadow on the bracelet. Or when you want to get a photograph of everyone in front of the shoreline but the sun comes sideways into your photo and Dad is casting a shadow on Paige so you can’t see her face.

However, used properly shadows can be a valuable element of composition, or even the main subject like this photo:

What is a Shadow?

There are two types of shadows — a cast shadow and a form shadow.

A cast shadow is the shade that is cast when an object blocks the light from a light source. A cast shadow appears on a surface in the direction the light was traveling before it got blocked, and usually has well defined edges.

Cast shadows have a very interesting graphic quality, and can be used to create wonderful abstract photographic compositions. The shadow can be the main subject of a photograph, or a supporting element.

A form shadow is the shadow that exists because the light is only able to wrap part way around an object, like a face. Form shadows reveal the three dimensional form of a subject and give the subject a feeling of volume and mass.

What are the best conditions for shadows?

Shadows are formed when there is strong directional light.

Directional light is the operative word. You can have a strong light directly on top of an object, and there will be very little shadow.

As the light moves down the side of the object, the shadows will start getting longer and more interesting. If you are hoping to photograph shadows cast by the sun, you’ll want to take photographs early in the morning after sunrise, or later in the afternoon or evening, a few hours before the sun sets.

Some of the benefits of shadows in photography include:

3. Your photograph can be a graphic image that uses shadows, reflections and silhouettes.

4. You can take a photograph of form shadows by photographing a subject with the light coming in from one side. 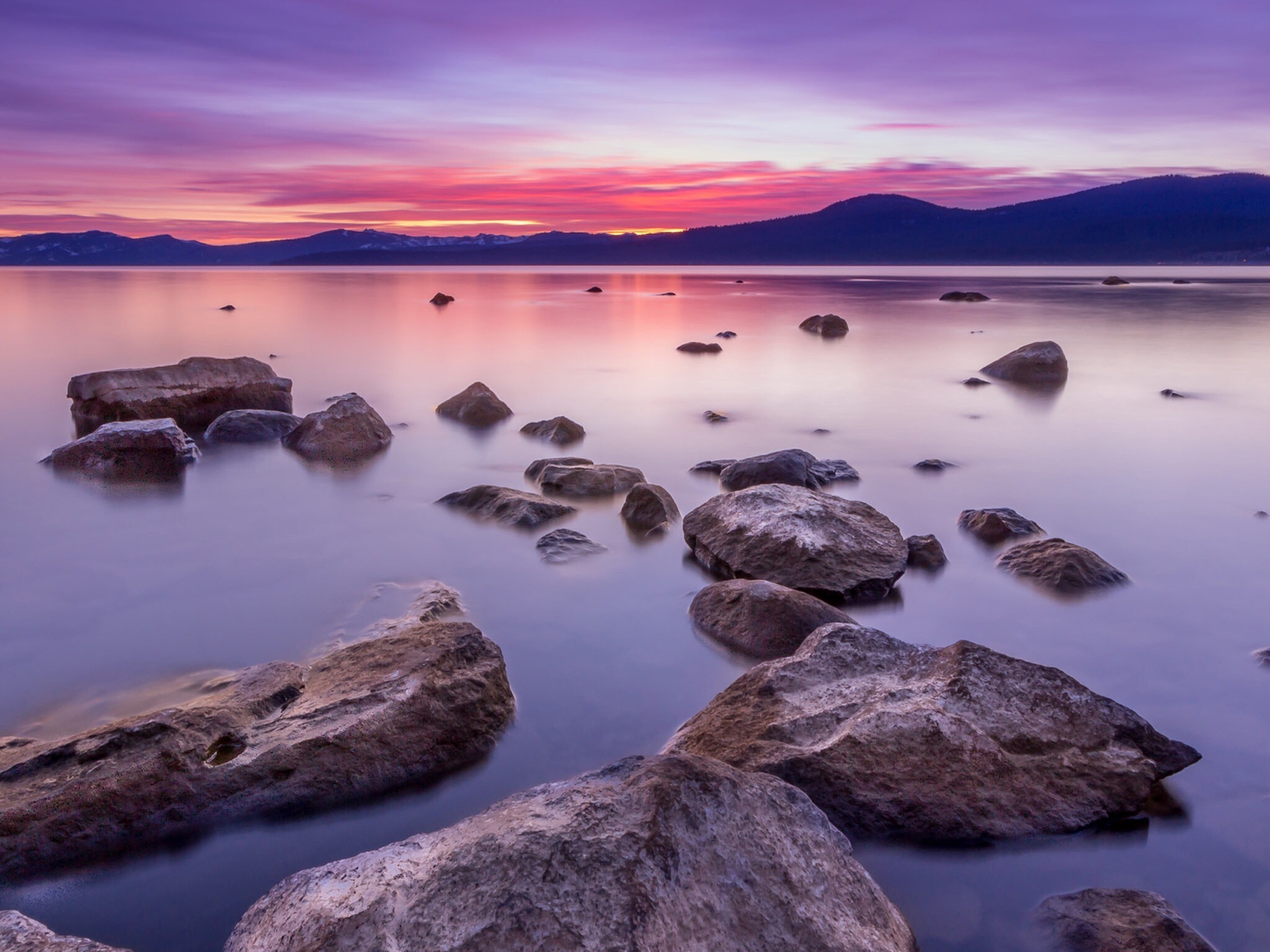 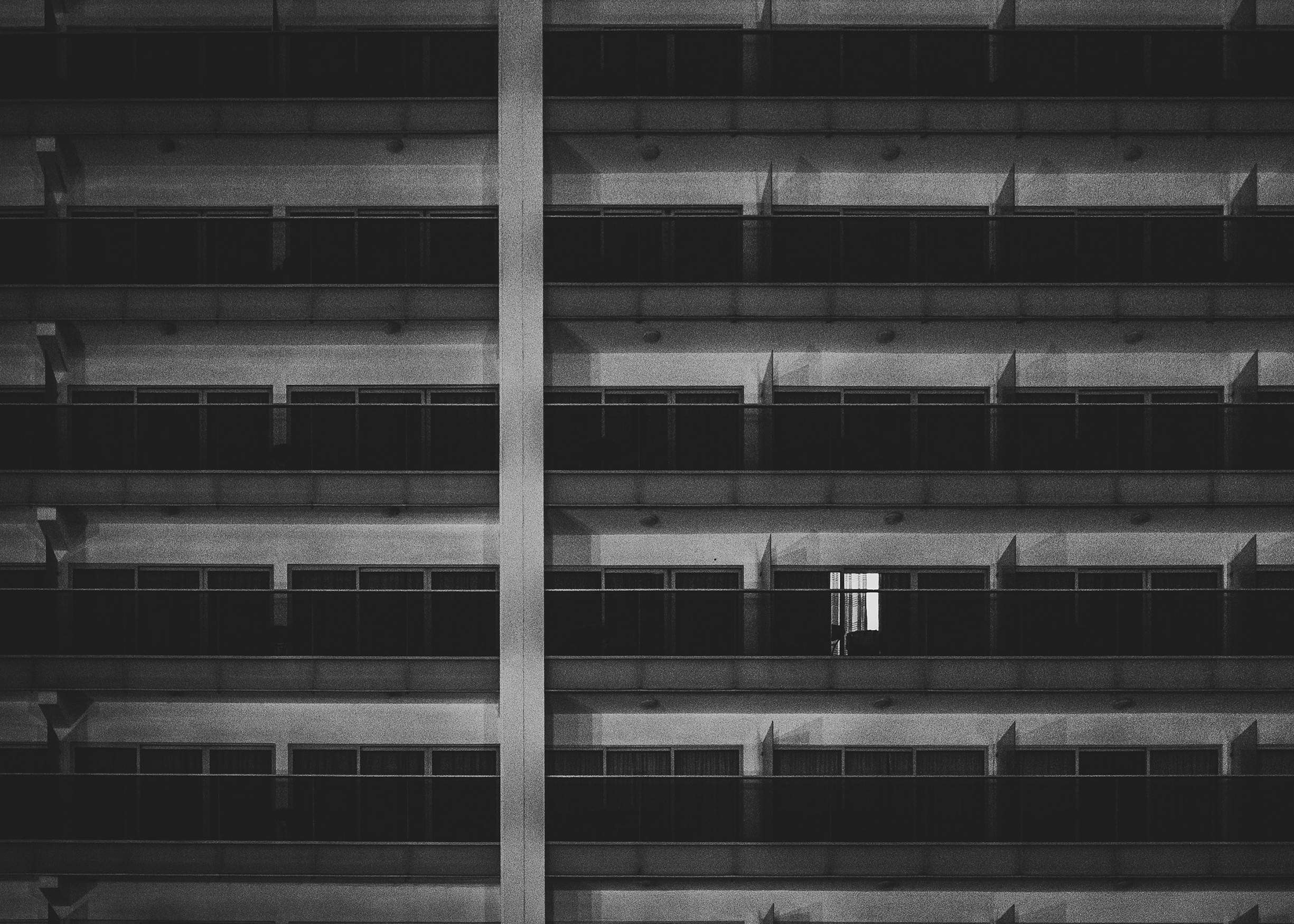 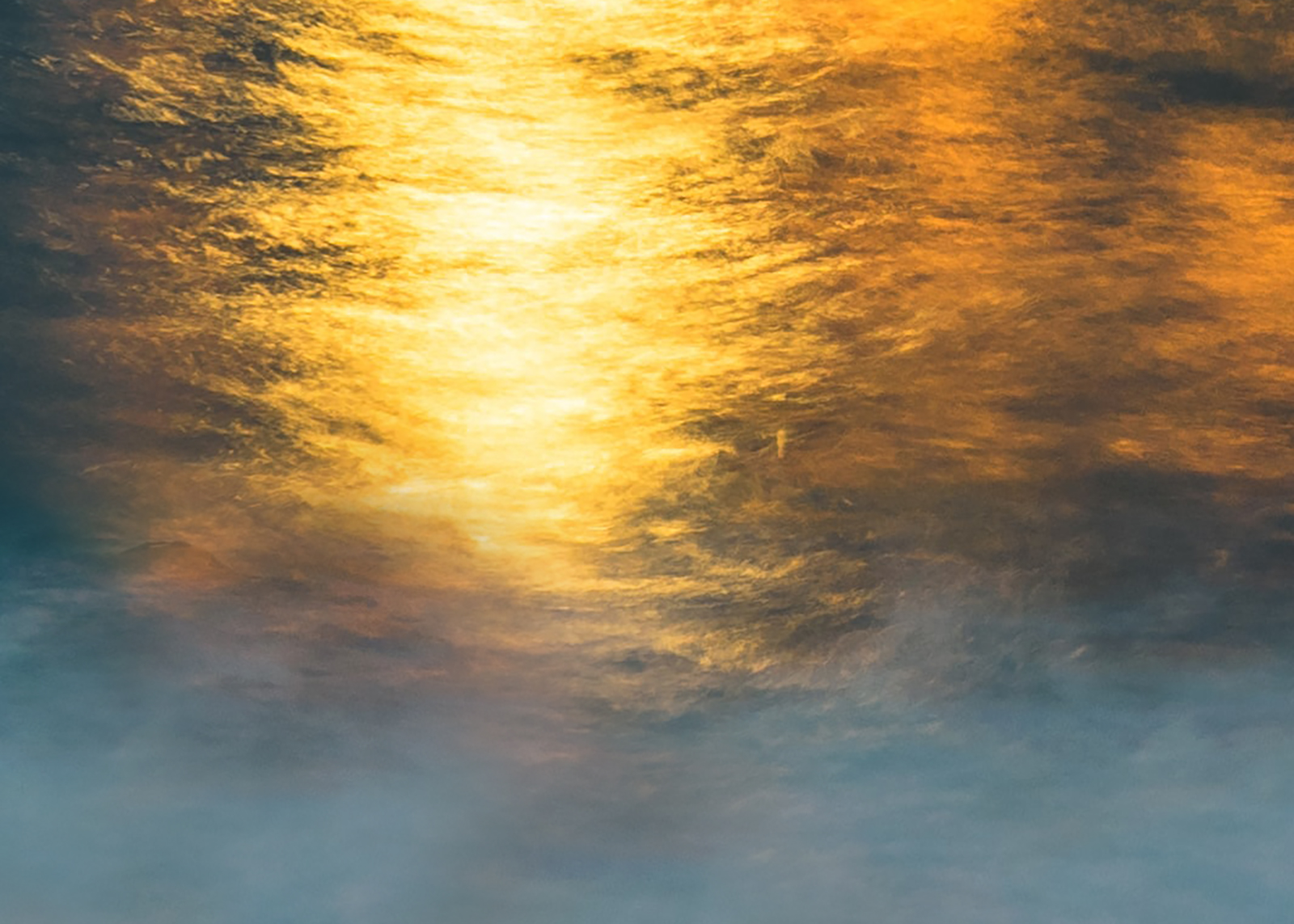