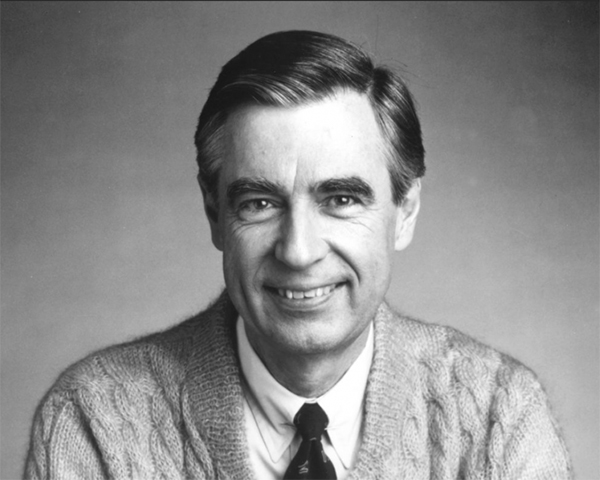 Won’t You Be My Neighbor is a wonderful documentary film about Fred Rogers, of “Mister Rogers Neighborhood” fame. It’s an incredibly thought-provoking movie that still resonates with me, months after I first saw it in the theaters.  Three times in fact.  But I digress.

I did not watch Mister Rogers Neighborhood as a child, so I didn’t have any pre-existing attachment to Fred Rogers. But by the end of the movie, I was an enormous fan.

Mr. Rogers deeply respected children and believed in the dignity of childhood. It is written all over his face when he interacts with them, in his voice as he speaks or sings to them, in the way he wrote his show and used his puppets to help children feel understood and valued.

He was furious about the poor quality of children’s programming in the early days of television, which he believed treated children disrespectfully and as future consumers. Even though he had no experience in television, he created Mr. Rogers Neighborhood around the idea that children need to be treated with compassion, understanding, acceptance and love. They need to be heard, encouraged to express themselves, and taught how to understand and manage their emotions.

Won’t You Be My Neighbor was filled with wonderful video clips. I absolutely loved the clips of him speaking with a child whose cat had just died, and with a child with a disability who drew him a picture of Q the owl. In another clip, he is playing the piano for a classroom of children who are parading around the room and his face is full of open, honest delight. And I don’t think there was a dry eye in the theater when he sang “It’s You I Like” to Jeffrey Erlinger, a quadriplegic child in an electric wheelchair.

He believed in telling children the truth. His show touched on difficult subjects with great sensitivity, ranging from the assassination of Robert Kennedy to the explosion of the Challenger shuttle, to their anxiety about going to school because they don’t know everything yet, to the death of pets. He understood the fears and anxieties of childhood, and used songs, puppets, and stories to address them.

Won’t You Be My Neighbor highlighted Mr. Roger’s strength too, an attribute that is not typically associated with him. Yet he fought hard for what he believed in, in ways that were authentic for him. He may not have been marching with Martin Luther King and holding up signs, but he used his TV show to promote inclusiveness and take a stand against racism. For example, he cast a Francois Clemmons, a gay black man, as Officer Clemmons the police officer on his show. And in one episode he and Officer Clemmons washed their feet together on a hot summer day.

One of the things that was also very striking was his congressional testimony to preserve NEA funding. He was being baited a bit by the committee chairman, but Mr. Rogers never lost his cool, he stayed respectful and calm and made his points very effectively. It was very inspirational to me. I wonder if that would work nowadays. Have people changed so much?

He was both Republican and a devout Christian — things that in this modern era don’t always seem to be associated with compassion.  Mr. Rogers believed in the idea of neighbor in a biblical sense, the idea of loving your neighbor as yourself, period. Regardless of gender, sexuality, race, disability, or sinfulness.  So in a way he’s building a bridge there too, challenging all of us to stop judging others and to be compassionate and kind.

Mr. Rogers was considered such a paradigm of compassion and hope and wisdom that he was asked to speak to the public after the atrocities of 9-11. And what he said was just perfect, that are all called to be Tikkun Olam.

That is just such a beautiful, important idea. And it sanctifies and honors so much of what so many people do that goes utterly unrewarded by our society at large.

Well anyway. Won’t You Be My Neighbor was deeply inspiration to me, and I highly recommend it. Do yourself a favor and check it out on Amazon here. 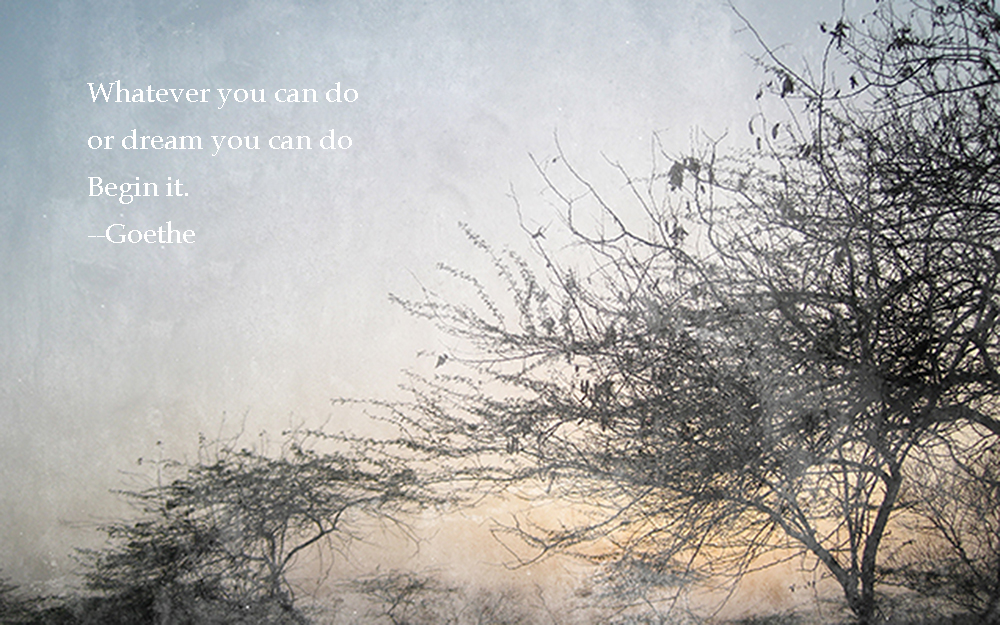 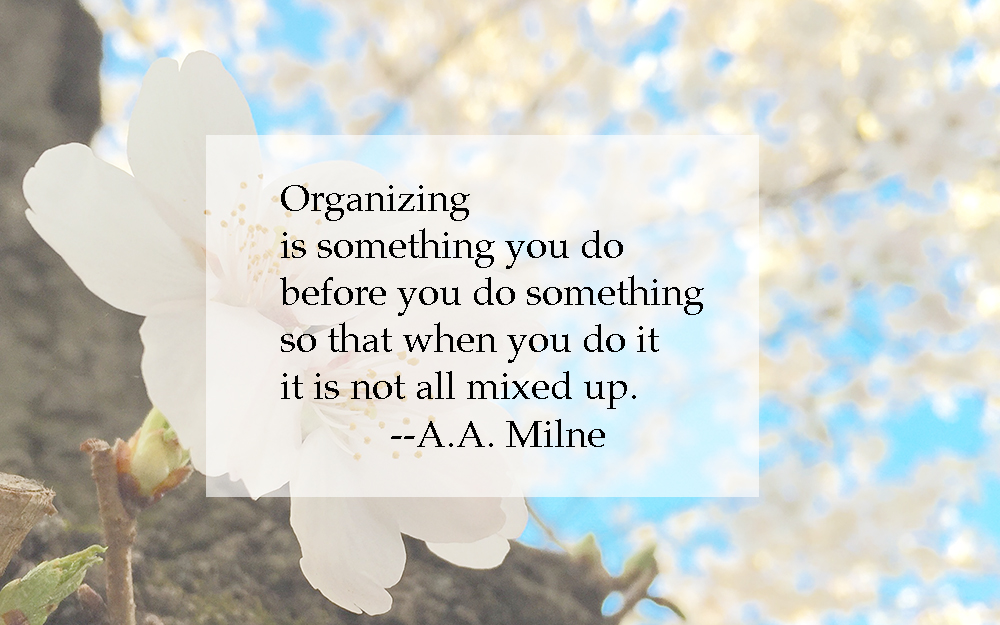 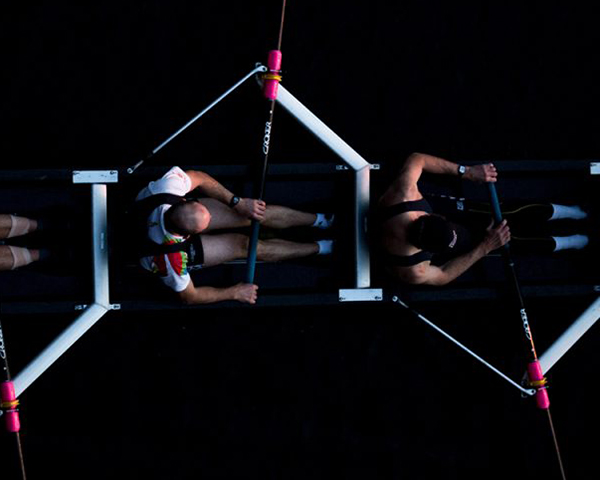