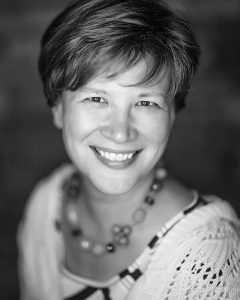 Thank you for visiting my website! Goodhart Photography was established in 2009 with the mission of creating beautiful portraits for northern Virginia seniors, families, and professions. Please let me know how I can help you with your photography needs! 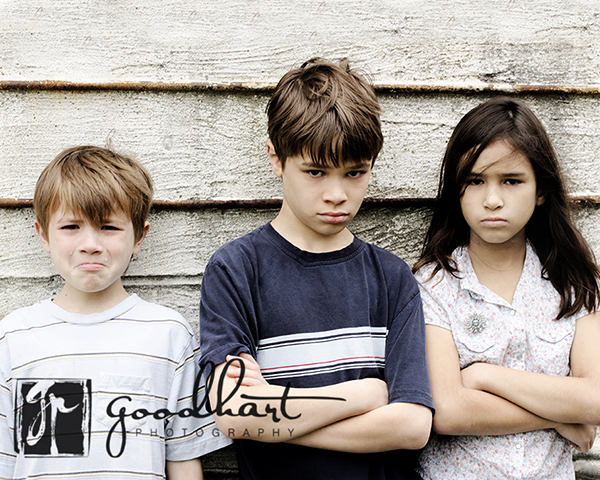 This picture from almost 10 years ago makes me laugh now, but at the time I admit I was frustrated. I had a new camera and was excited to practice photography on my kids. They, as you can see, were not as excited to be photographed! I ended up deleting most of the pictures from that day, but I kept this one because it is just so ridiculous, how mercurial the moods of children can be. Literally the minute I set down my camera the scowls and tears disappeared and they ran off laughing.

Anyway, this photo serves as a good reminder of the 4 mistakes I used to make when photographing my kids:

#1. I didn’t prepare them for the shoot. I didn’t warn the kids I’d be photographing them for a few minutes that afternoon, but instead pulled them away from exploring the farm because I decided spontaneously I wanted a picture of them next to the silo. I learned to give them plenty of advance warning about photoshoots.

#2. I didn’t let them stand the way they wanted to. The youngest wanted to stand next to his sister, but I wanted a “pyramid” composition with the tallest child in the middle and made him stay put. I learned to take a few photos with the kids as they wanted to stand, keeping the mood light and playful before asking them to do the poses I wanted.

#3. I prolonged the session, even though it was clear that I was not going to get a natural portrait of happy, connected siblings. I learned to keep shoots short, especially if they were making the effort to cooperate.

#4. I used threats rather than bribery to try to get them to smile nicely. I learned that child bribery has its place, and that even a small treat can be extremely motivating to your kids and bring genuine smiles to their faces.

What photo tips have you learned from photographing your children?  Leave suggestions in the comments below! 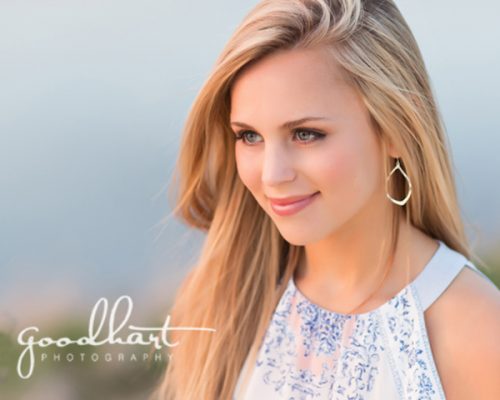 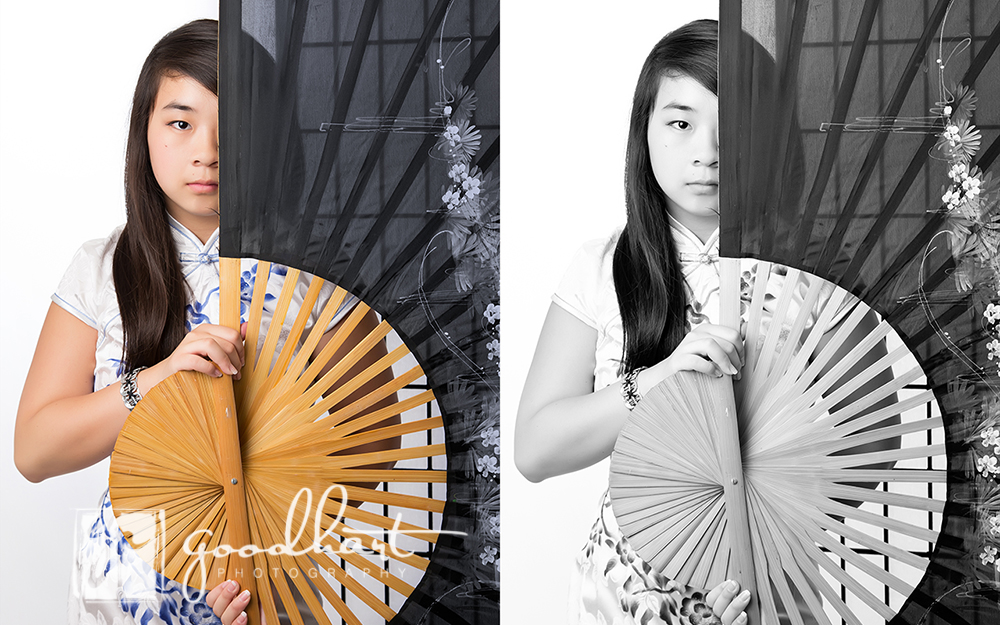 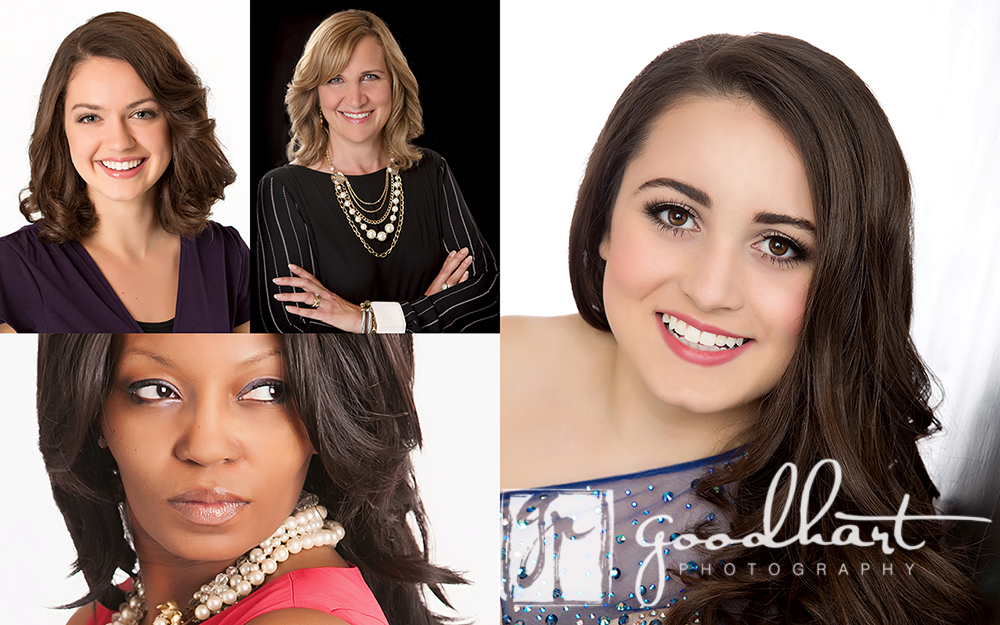 8 Signs You Need A New Headshot